We are visiting Winston-Salem, in North Carolina. Christina is auditioning today for a summer ballet program. Tomorrow we tour Wake Forest University. 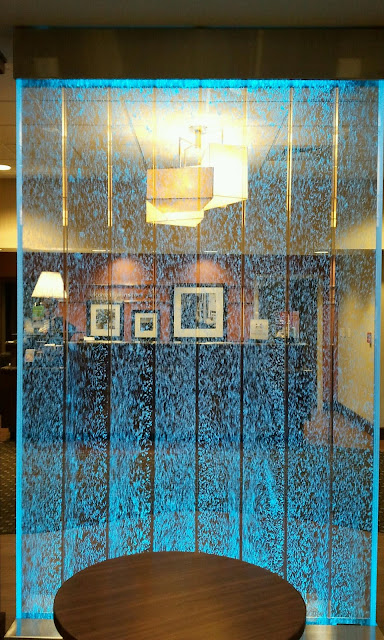 Via kottke and colossal.
Posted by Unknown at 5:56 PM No comments:

RGIII is an Inspiring Player; He's Also Still a Kid

There's a cute "mic-ed up" of Redskins Quarterback Robert Griffin III in the Dallas game last week on Sound FX. It's a montage of Griffin making inspirational little speeches, cheering on his teammates, grunting his way through plays and celebrating successes. It's fun to watch him lead his team and enjoy his game.

There's also a funny moment at about 3:15 in the video where he's in the huddle, telling his teammate that they can take over the game and finish their victory. They all stare at him for a long moment and then he says, "Oh. Ya'll want the play? OK."

But he's also just a kid.
Posted by Unknown at 4:52 PM No comments:

I read just under 56 books in 2012. That's about the same reading pace that I maintained in 2011. Of the total, all but two were fiction. Most were borrowed from the Lewes Public Library.

Posted by Unknown at 1:55 PM No comments: